Evapo-Rust® from Daubert Cromwell is an award-winning, water-based rust remover that works as a safe, environmentally friendly solution to a common problem in metalworking industries. 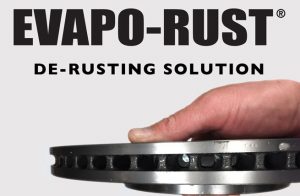 Many automotive OEMs and their suppliers use Evapo-Rust. One OEM even granted it “permanent part number status,’ allowing it to be used anywhere, without question. The decision was made during planning for a facility shutdown, when it was discovered that many parts needed to be de-rusted quickly. A selection of rust removal liquid candidates were submitted for lab analysis. After review, it was decided only to proceed with Evapo-Rust.

As an alternative, we also have a liquid-based rust remover. 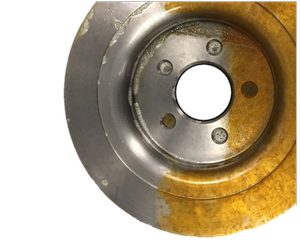 Are you interested in any of our VCI products? 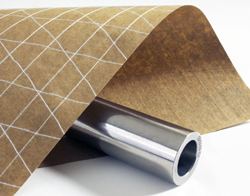 We would like to send you occasional product updates and news from Daubert Cromwell.